I know it's been awhile since my last post, my epic 2014. I recently had the dreaded foot surgery to remove ALL of my bunion (the previous surgery didn't get it all) on February 9, 2015. I'm now on crutches, but moving around easier each day. I'm really thankful that I can walk on it after a week. I'm also doing 30 crunches a day to help out the body just a bit and well and crutching around is a fantastic workout for the arms.

The Giant has been my savior helping me out and taking care of EVERYTHING. So, I want to just say thanks to him. And thanks to everyone sending me the well wishes.

January was spent doing things before I lost the use of my foot for a couple of months, but nothing really to write about. I ran a few times (and even hit six miles). The cool part was seeing that I was consistently runner faster. I biked once with the Giant when he got back, but it was a very windy day and he had a nasty fall. So, a 14 mile bike ride ended up being more like 5 miles, which was a good thing since we had tickets to Book of Mormon (hilarious). I also went to the gym pretty regularly and I even got back into yoga again.

Now, I'm down and out for at least a month. I believe I can start swimming in March and biking in April if doctor approves. I'm told that I will be able to resume running in May. Marathon training will start in June (crossing fingers).

Since I'm not doing too much, I have been reading the Signature of All Things by Elizabeth Gilbert and I absolutely 100% love it. Although, now that I'm back at work, the reading has taken a nose dive. 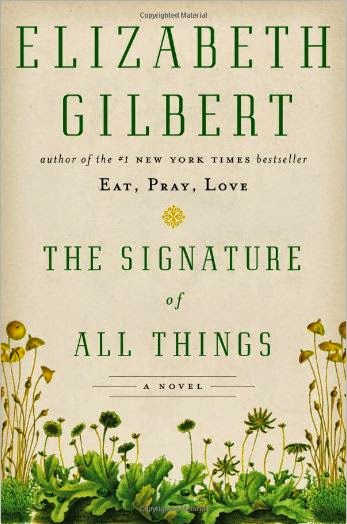 But to be honest, I have been wrestling with continuing this blog. I started to see my picture from the plank post everywhere on the Internet and it kind of freaked me out. Also, I wasn't sure many people were really even reading it. Then, I had people tell me they miss my posts. I'm not totally done with this blog, but I won't be writing about much for the next month at least!

It's that time again when I recap my year and all the things I did or didn't do (check out previous posts here, here, and here). I have to say that 2014 has been pretty epic despite having an emergency surgery, finding out that I will need another foot surgery to correct the previous one so I can maybe run normally again, and dealing with some other personal issues.

This year, I have met a lot of new people, seen some great concerts, and experienced some new milestones. But the biggest thing of course is that the Giant finally moved here to the good ol' US of A for three months on the tourist visa. This folks means more to me than anything, because now we are on the same continent, hell, the same zip code. I get my partner full-time to watch movies, hang out on the couch, ride bikes, and drink some beers (even signed him up for his plate at Flying Saucer). It's been fabulous. I couldn't ask for anything more.

But there was more...so much more and without further adieu, a list of my epic adventures this year: 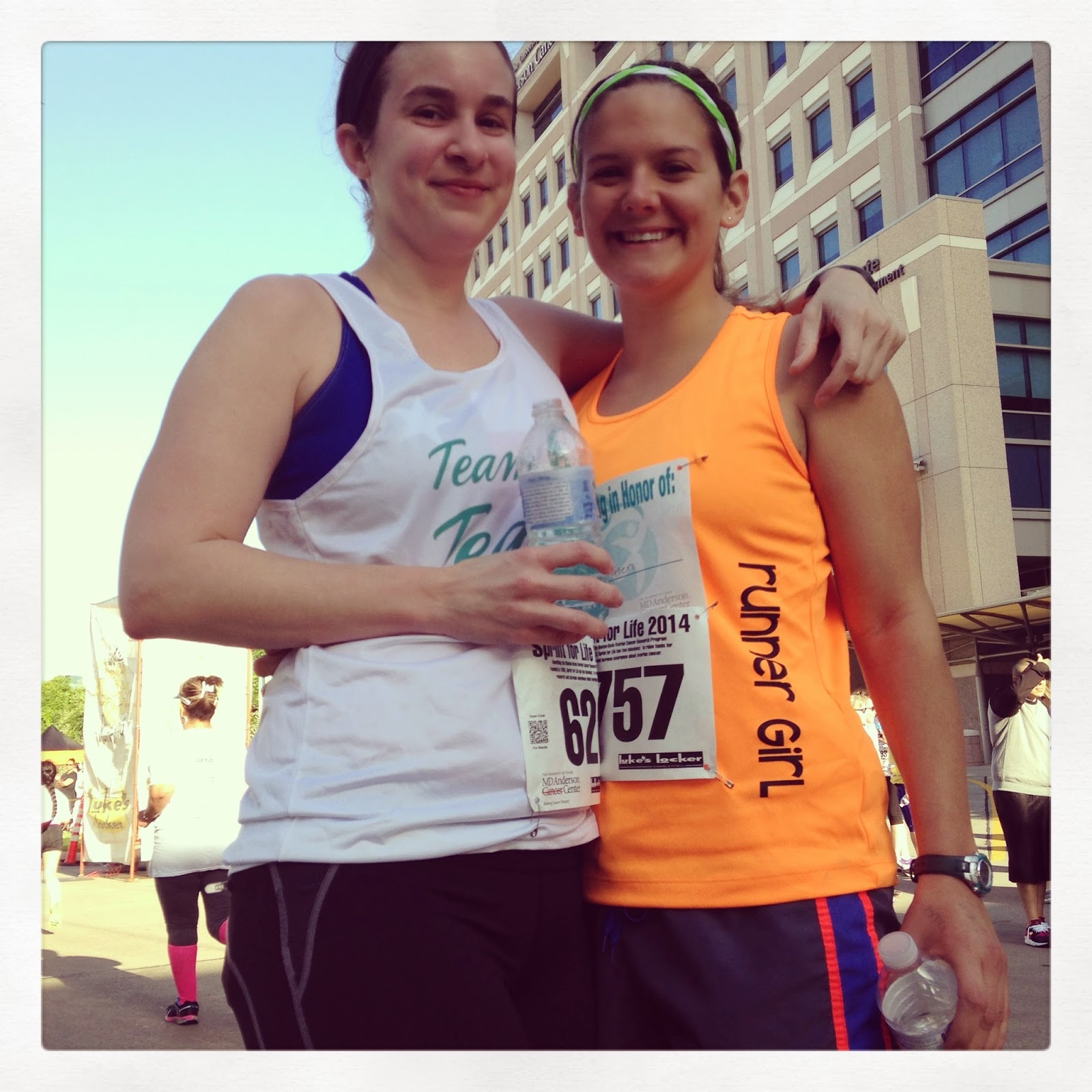 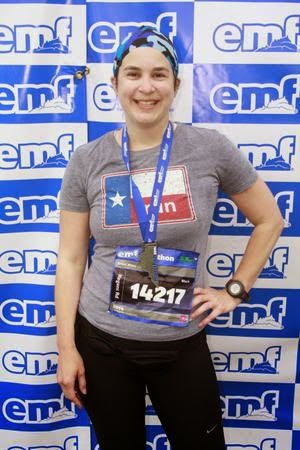 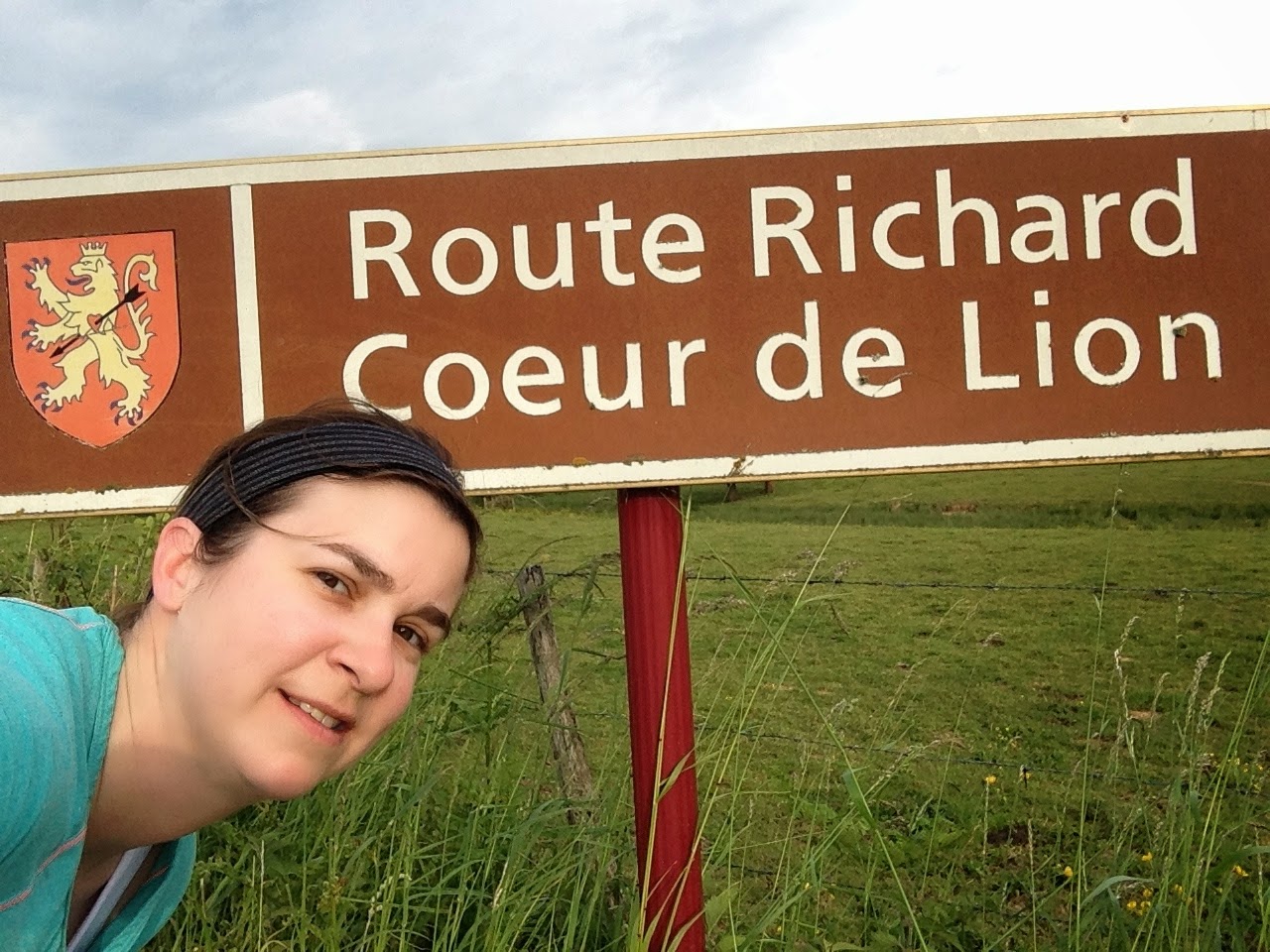 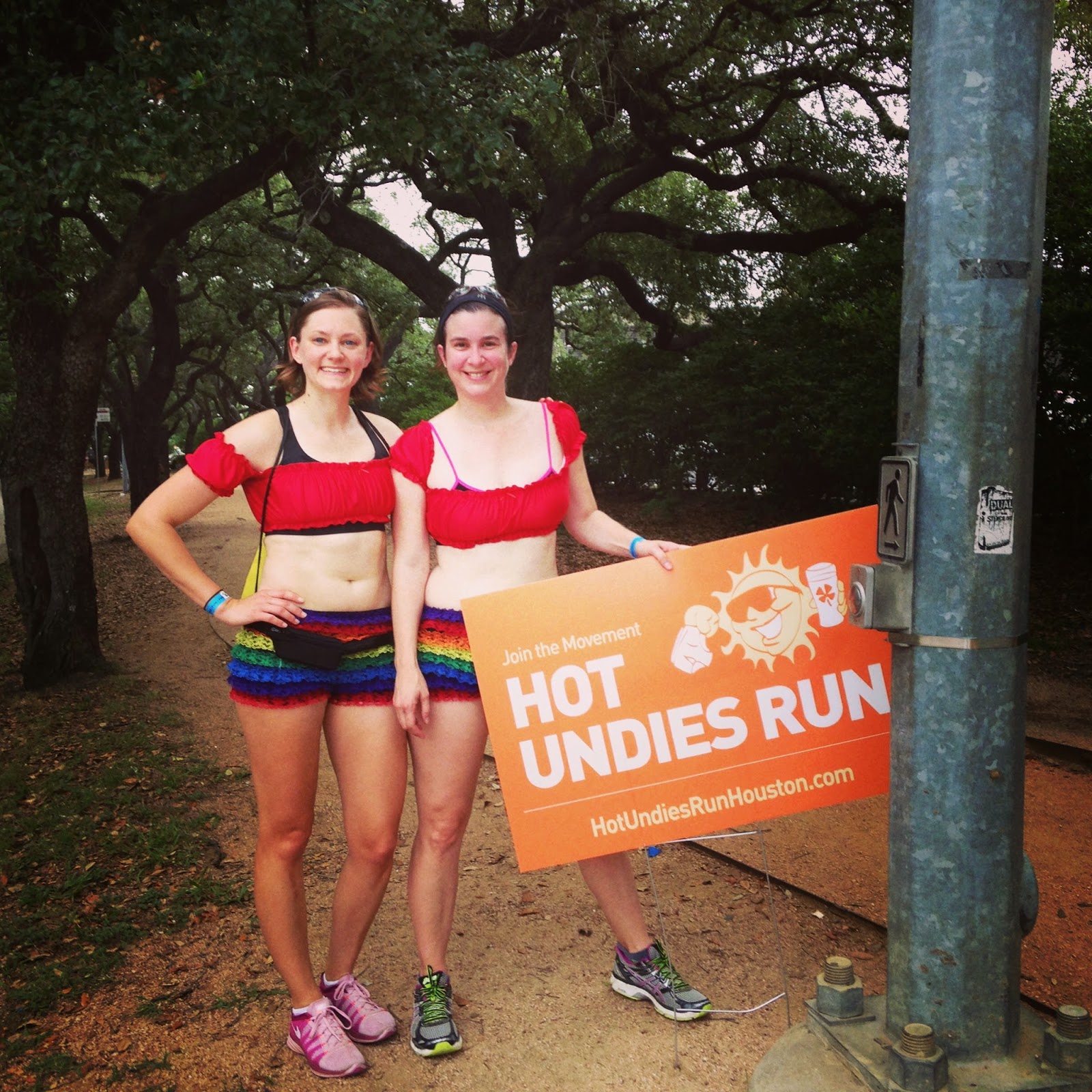 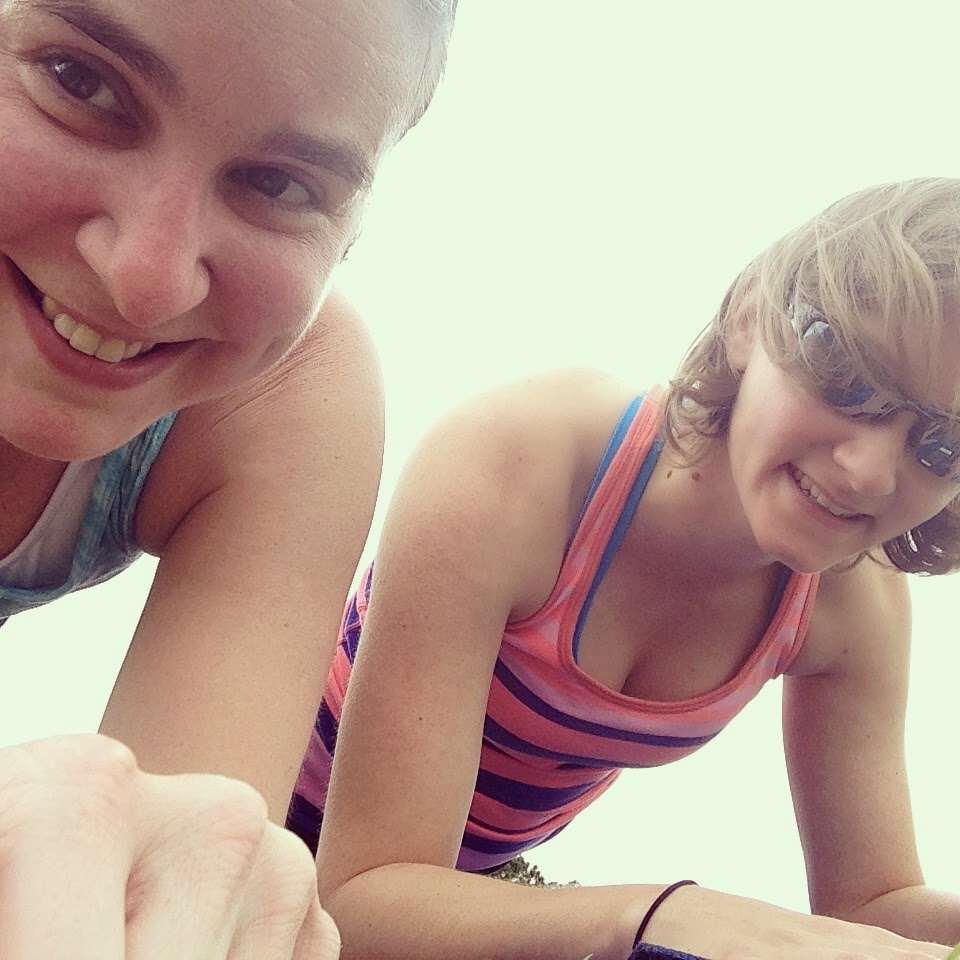 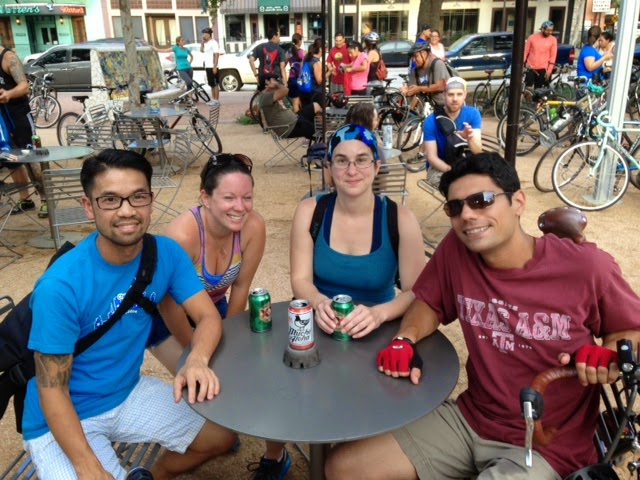 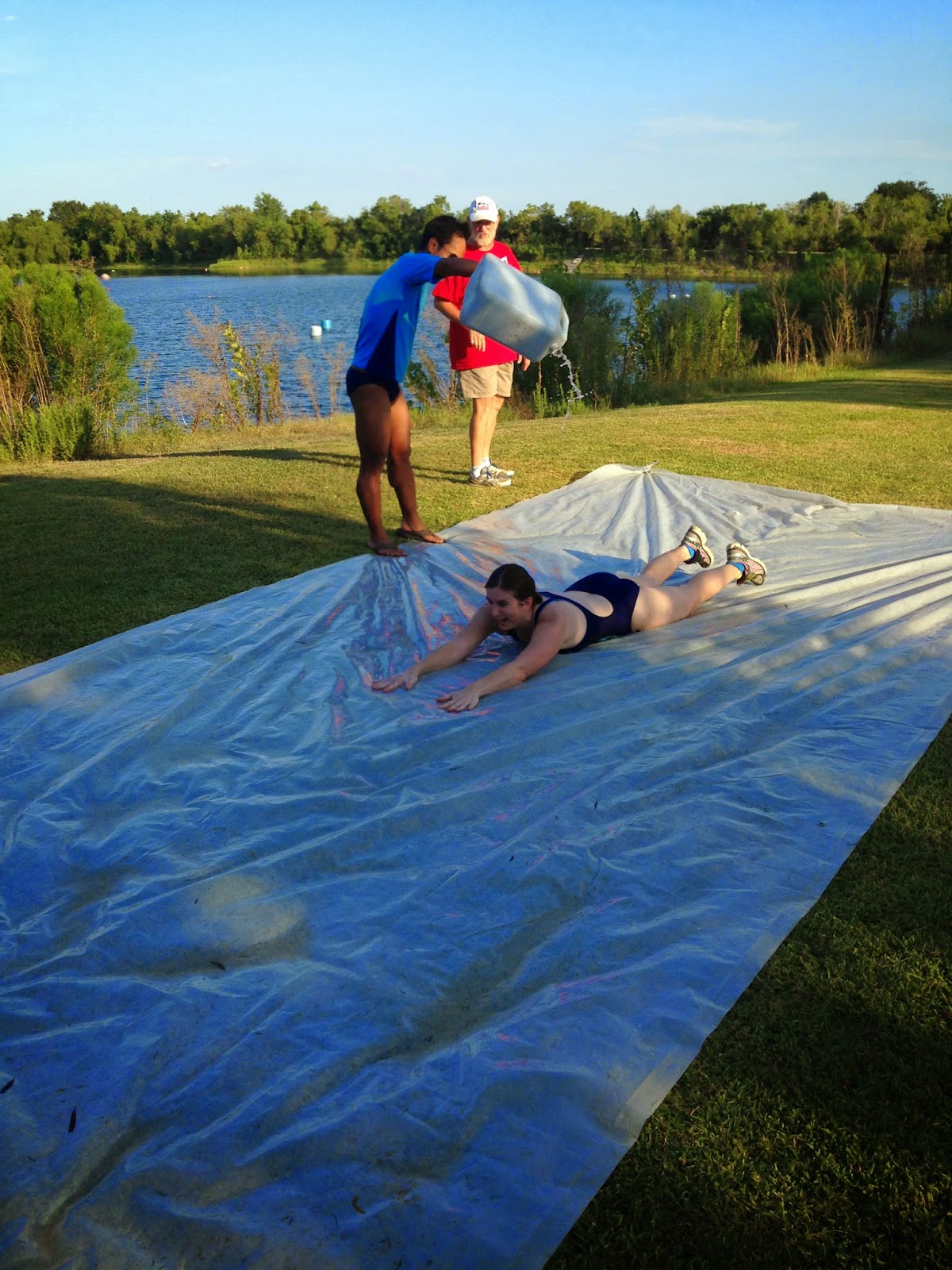 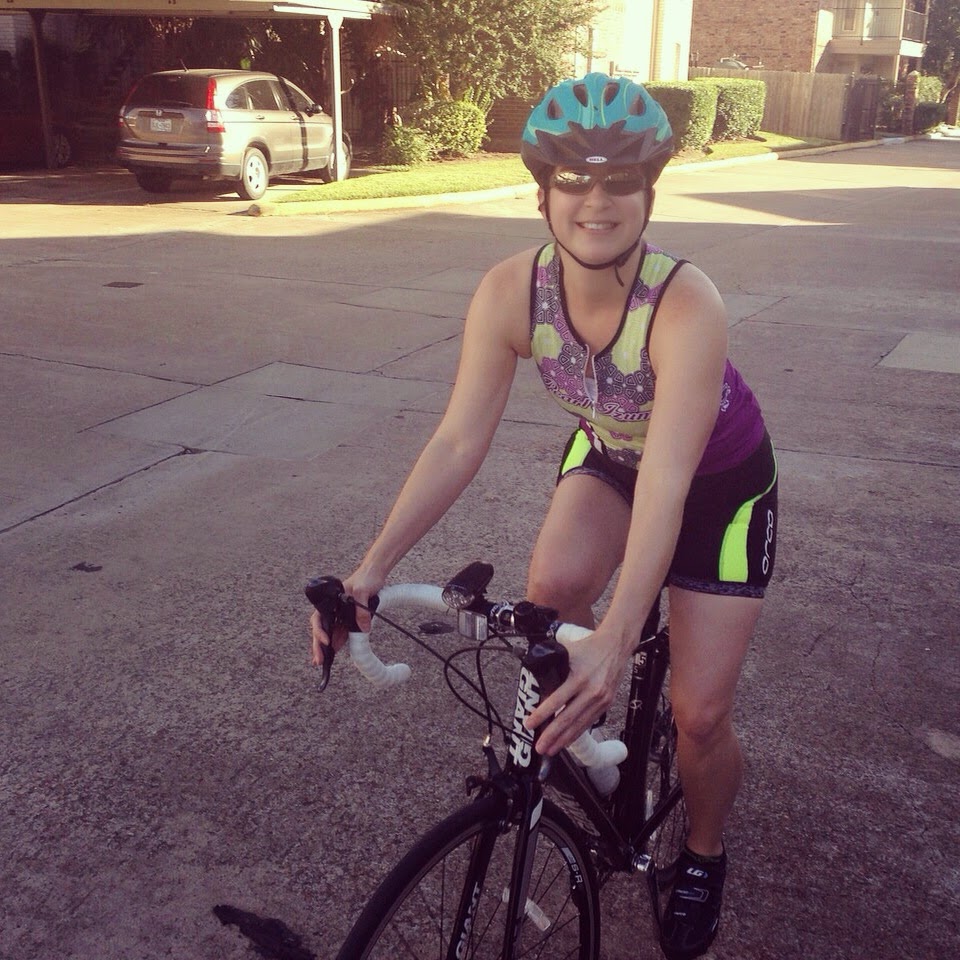 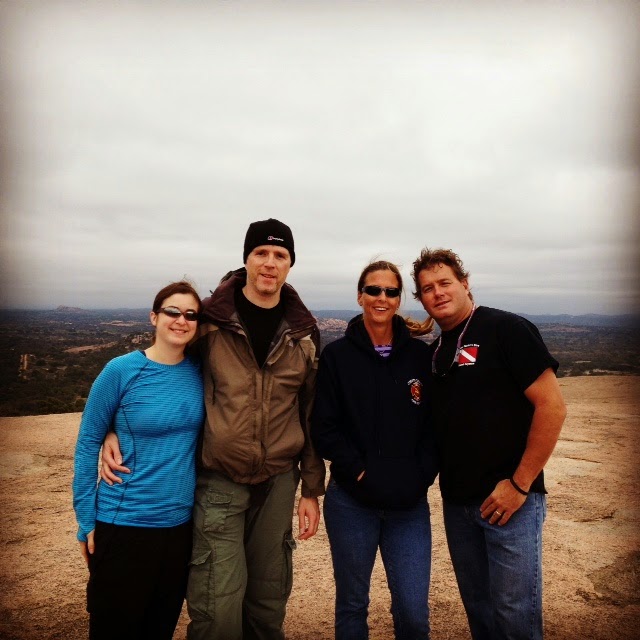 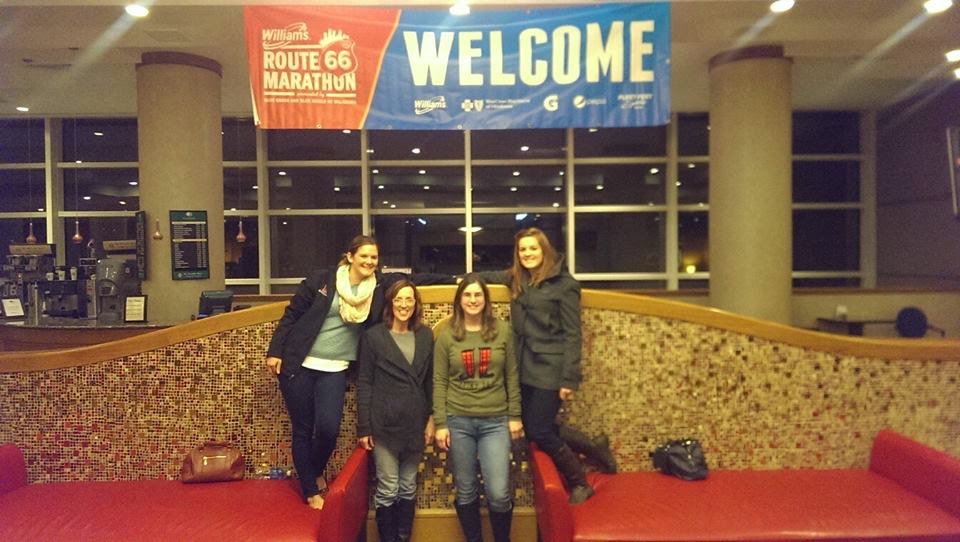 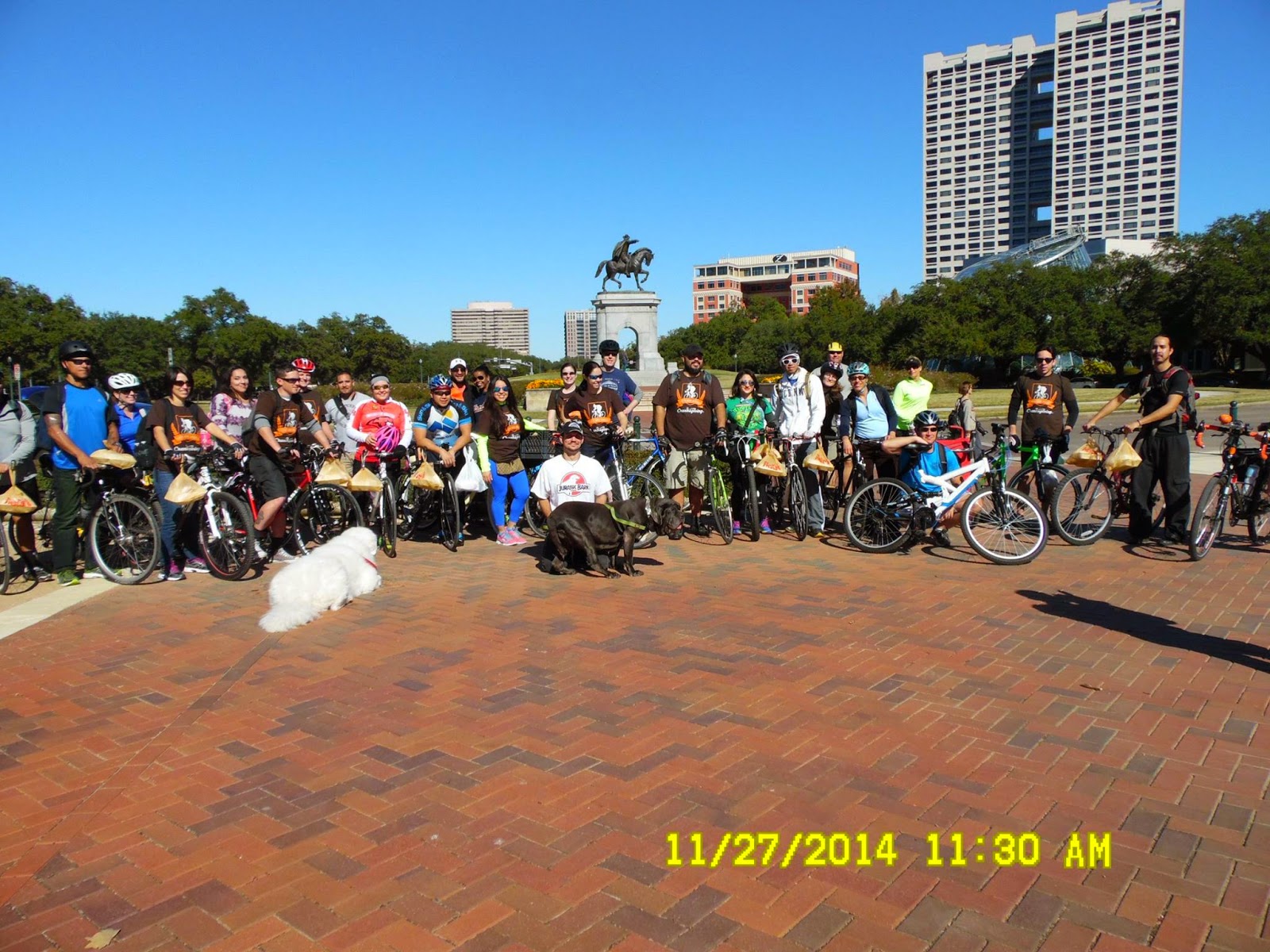 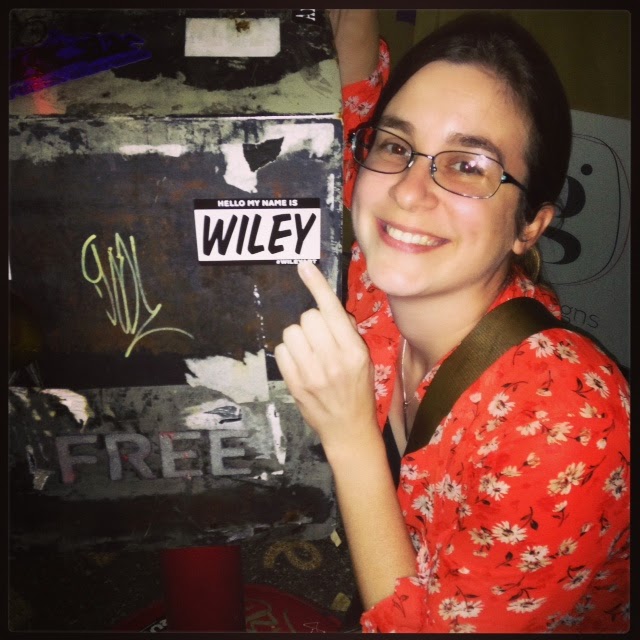 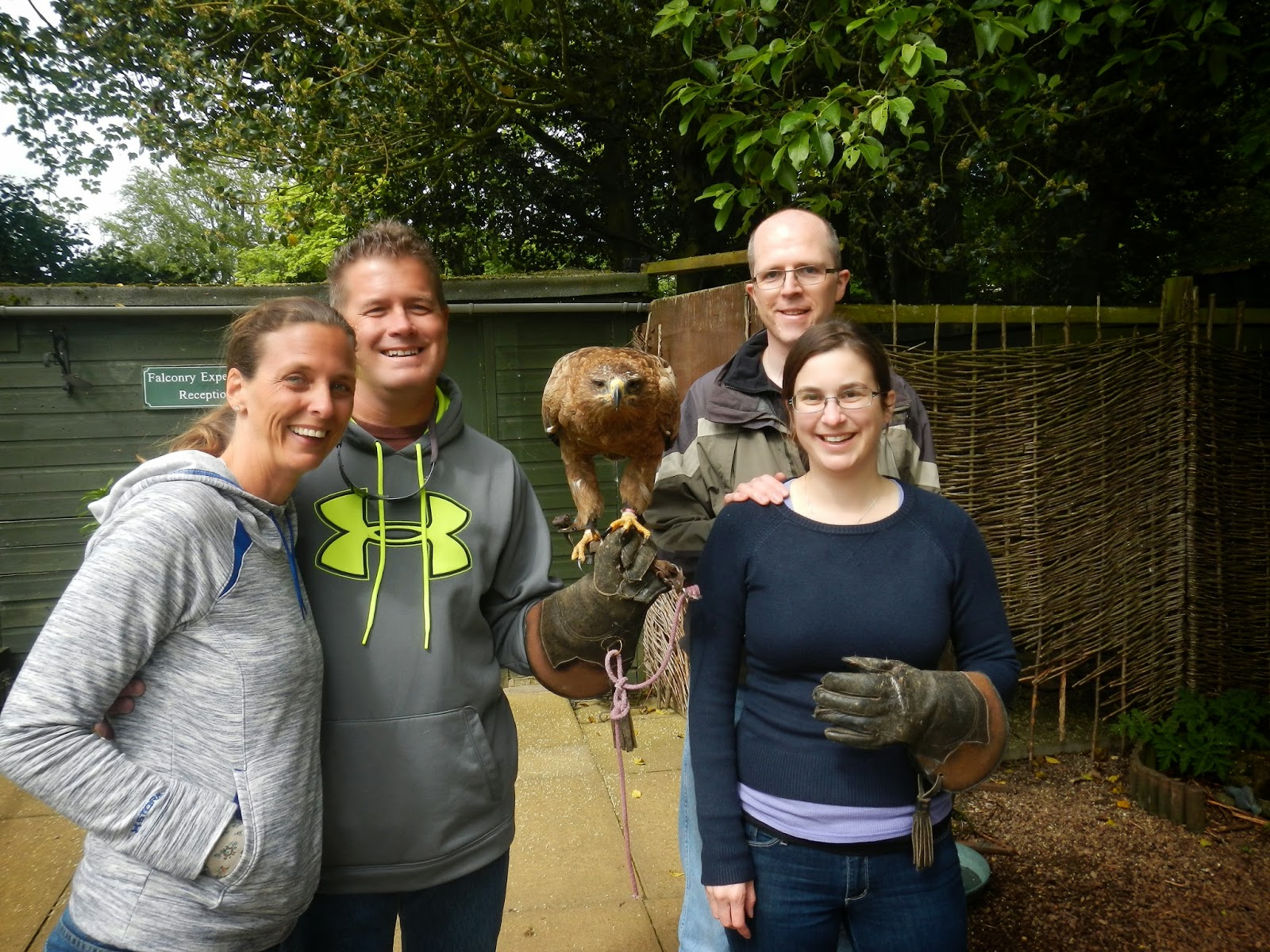 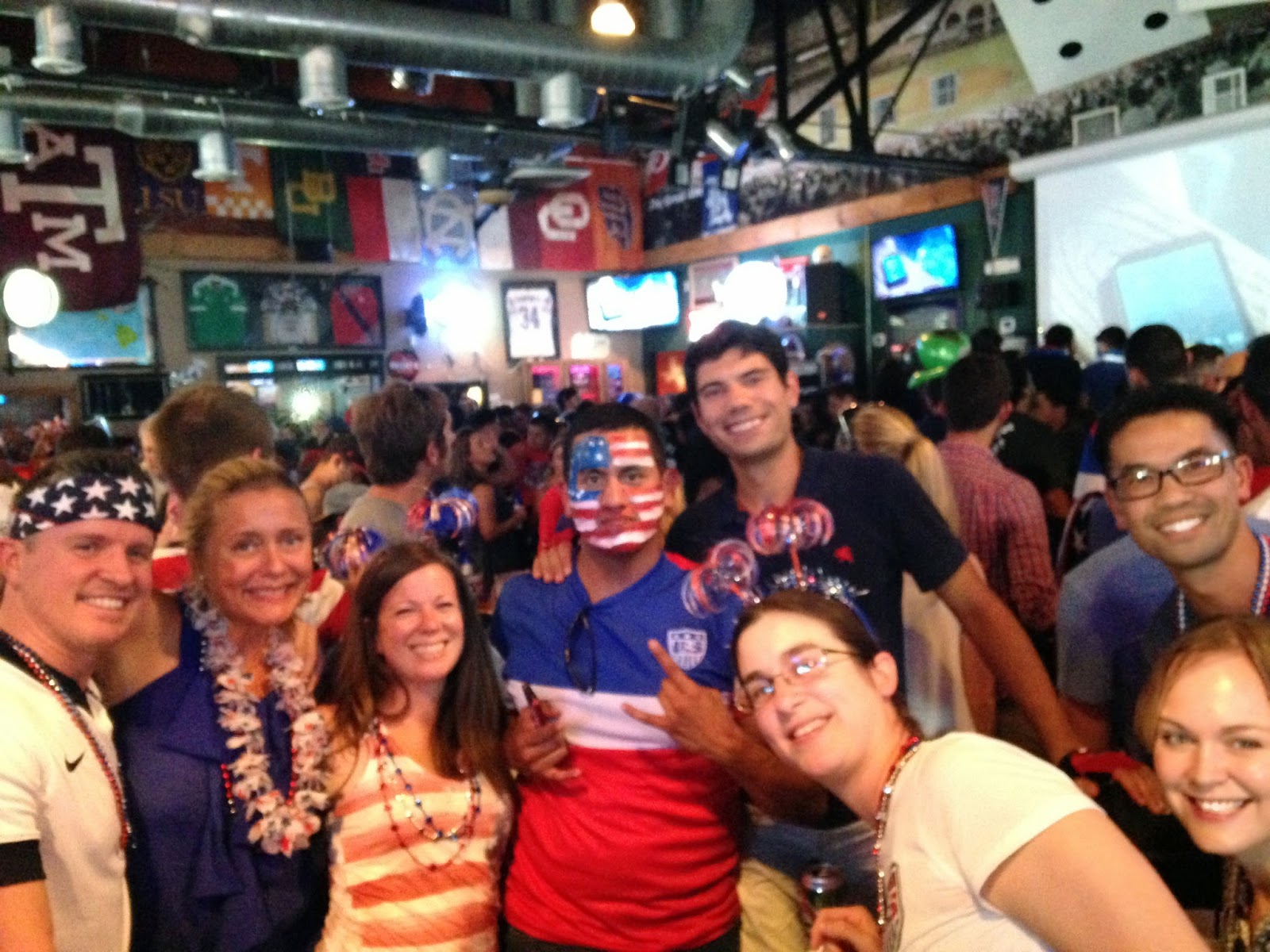 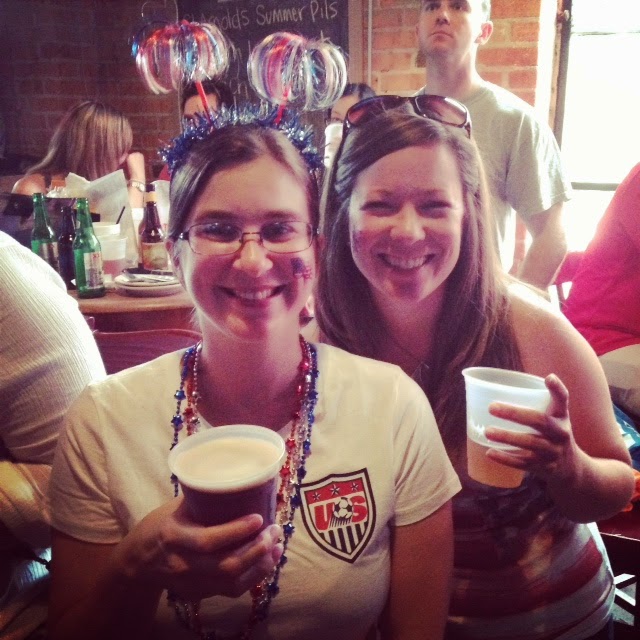 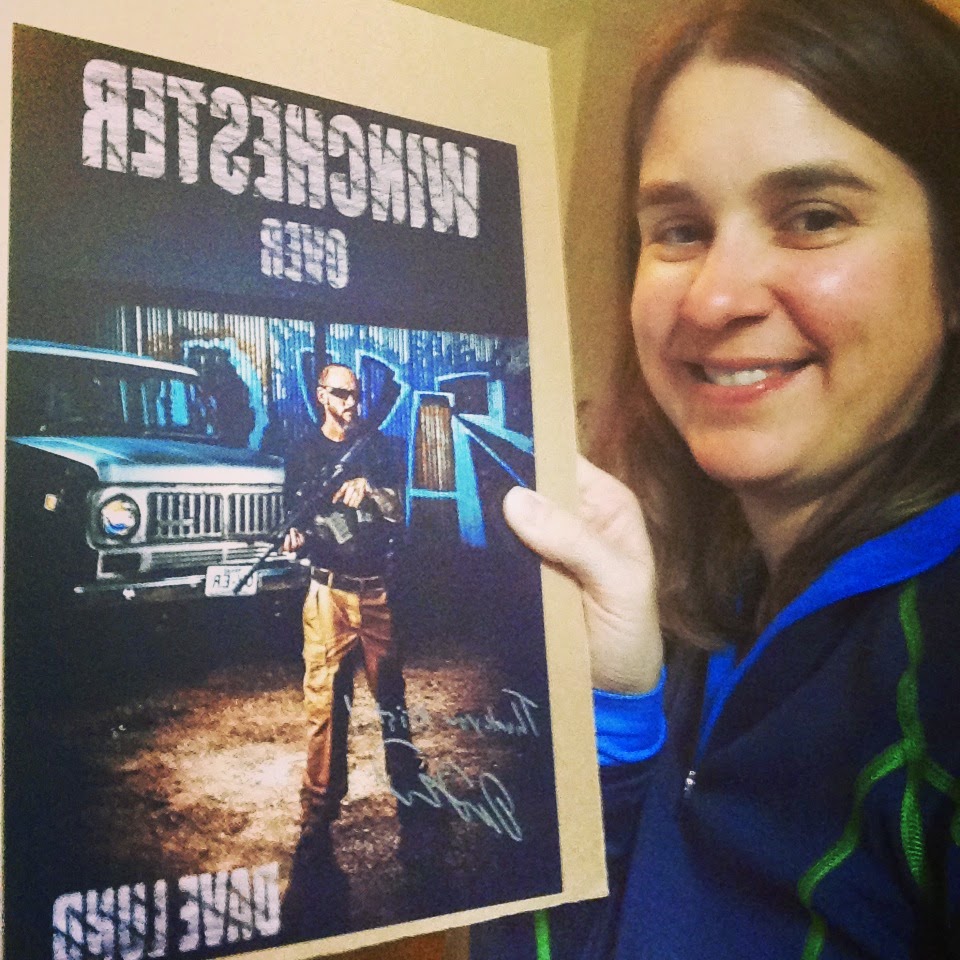 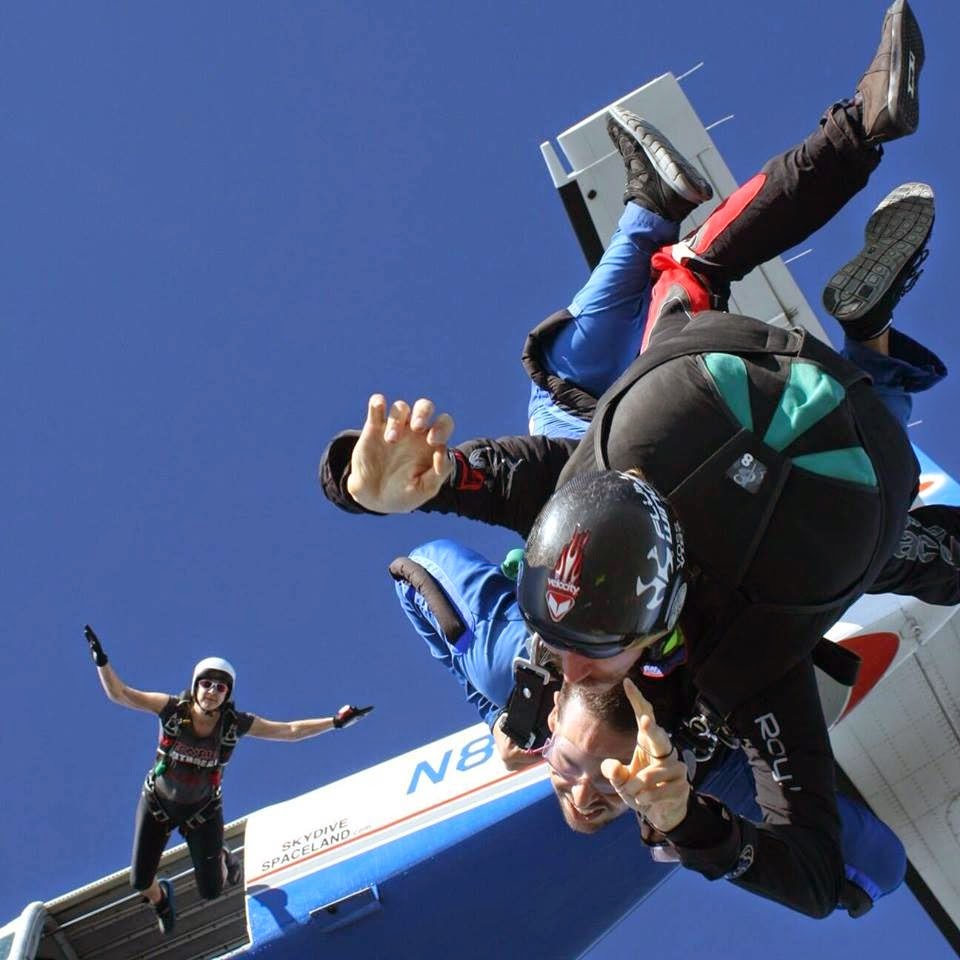 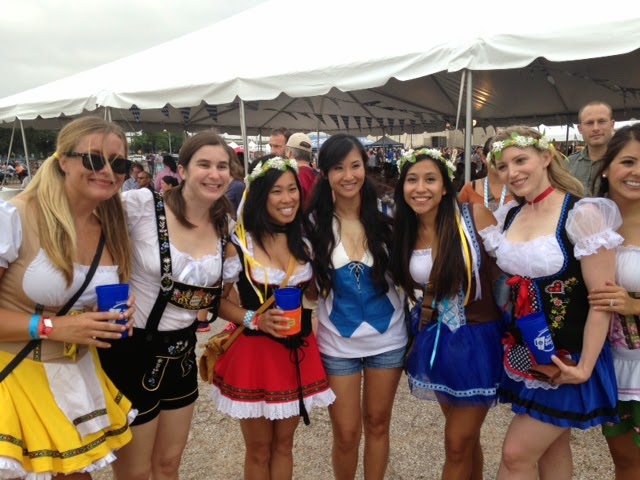 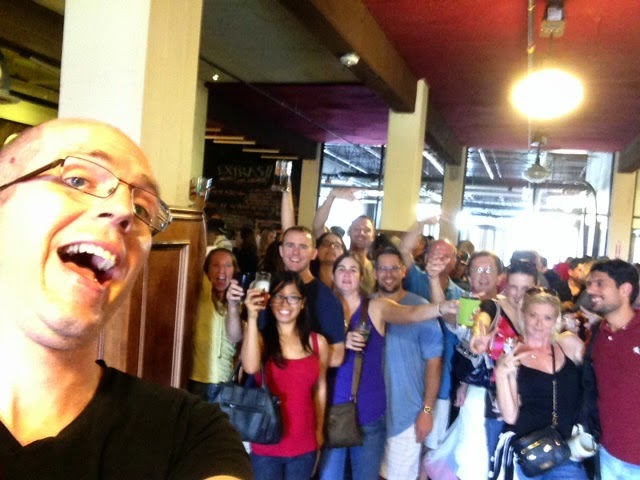 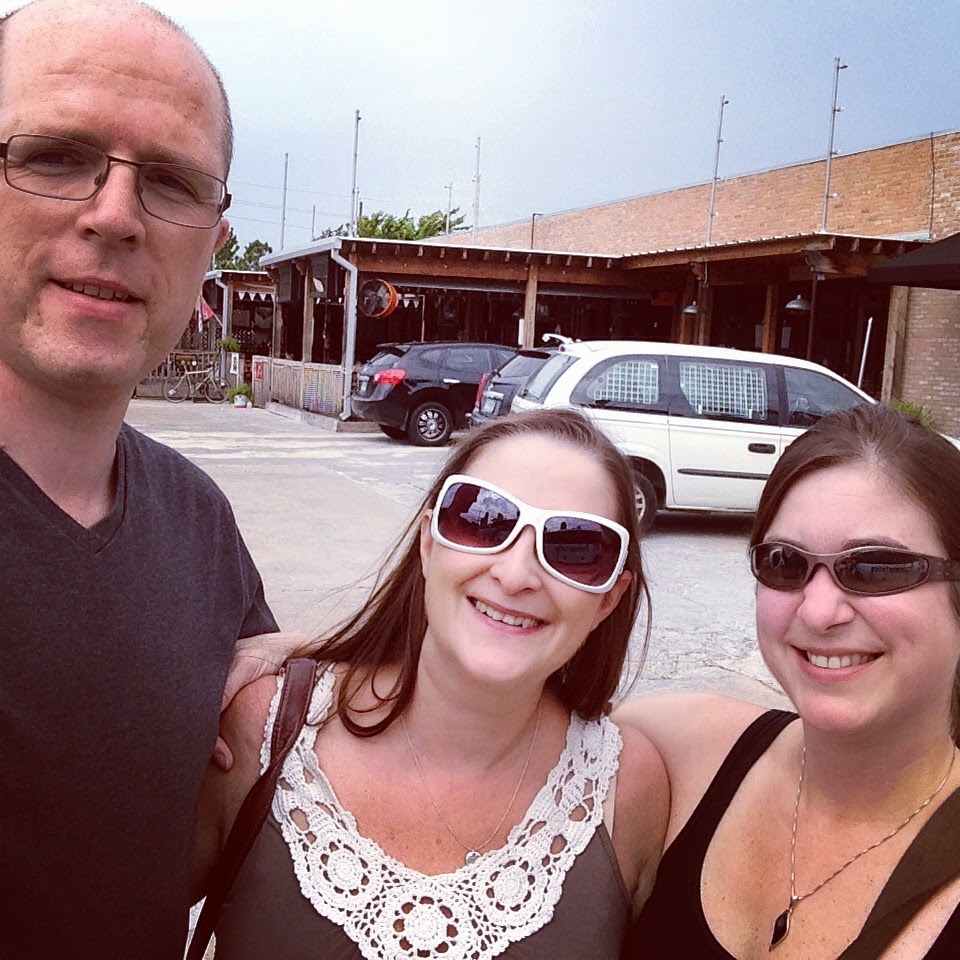 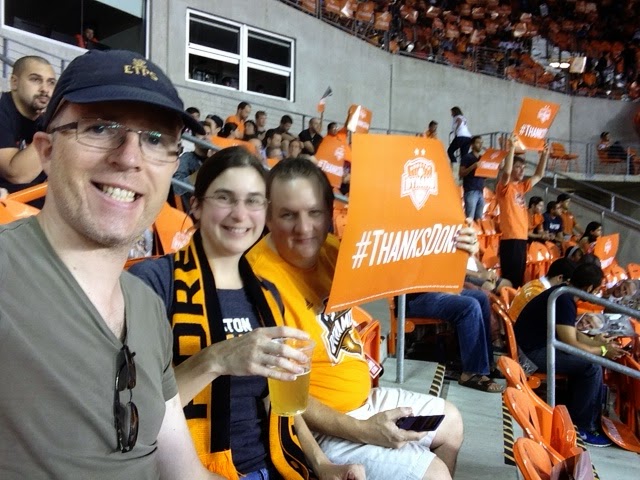 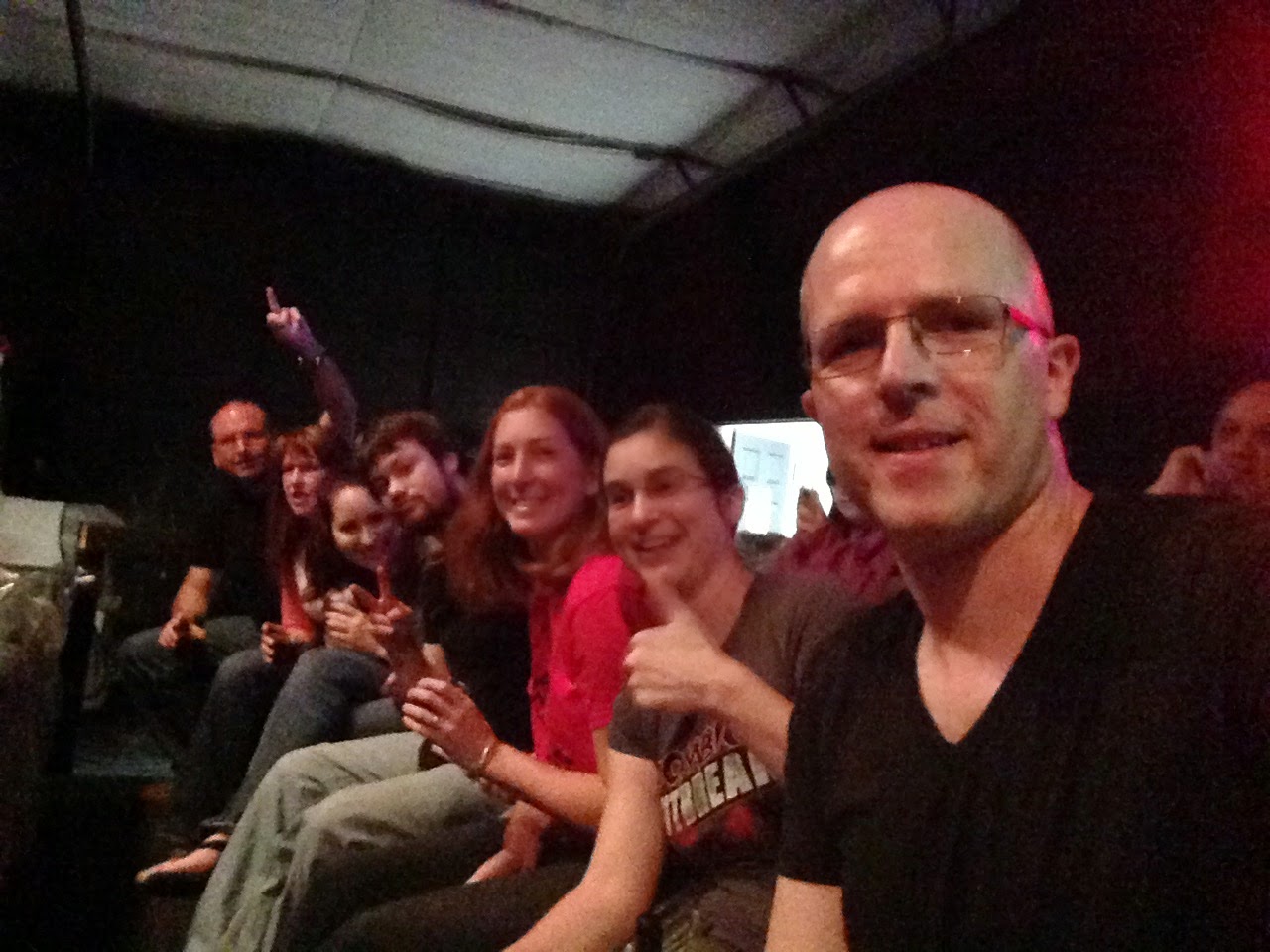 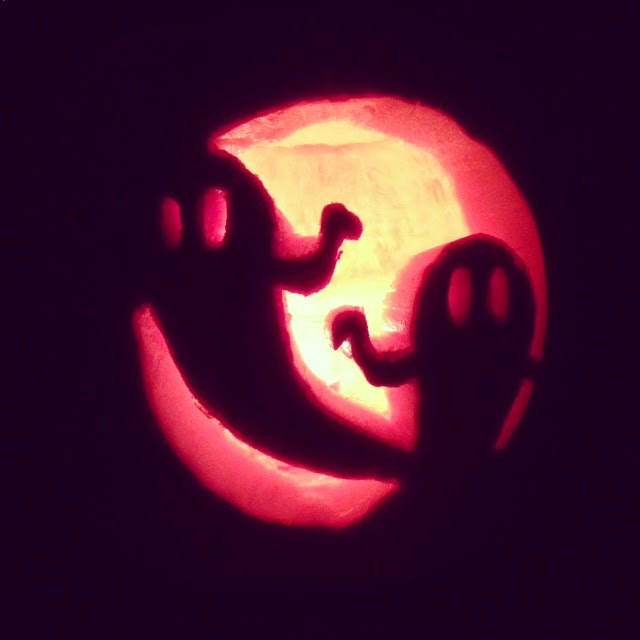 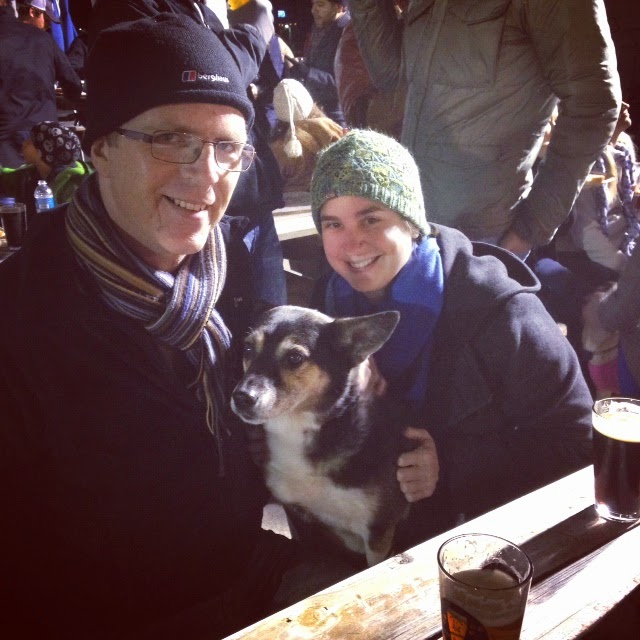 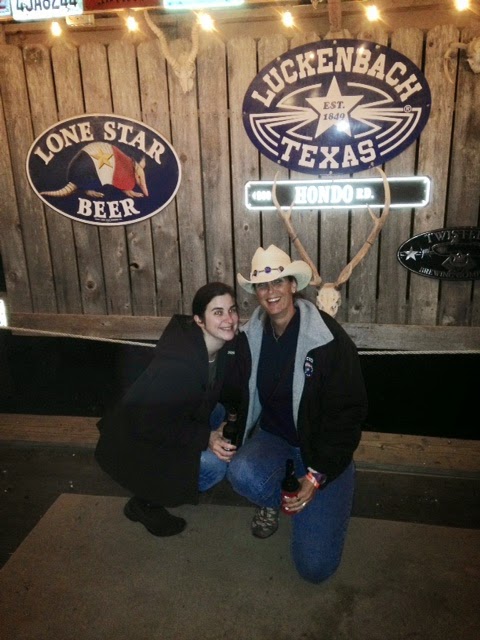 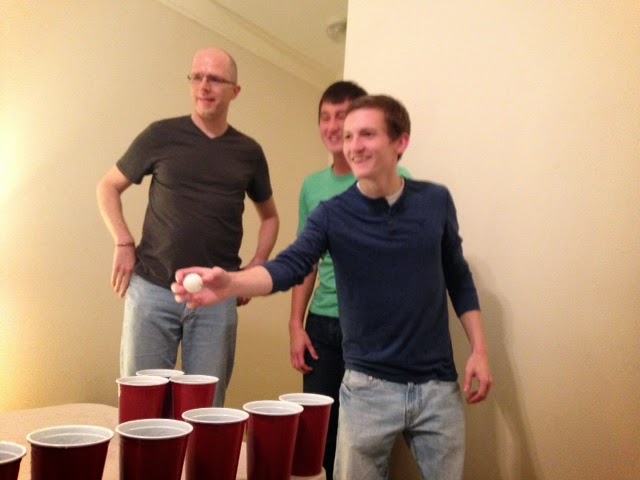 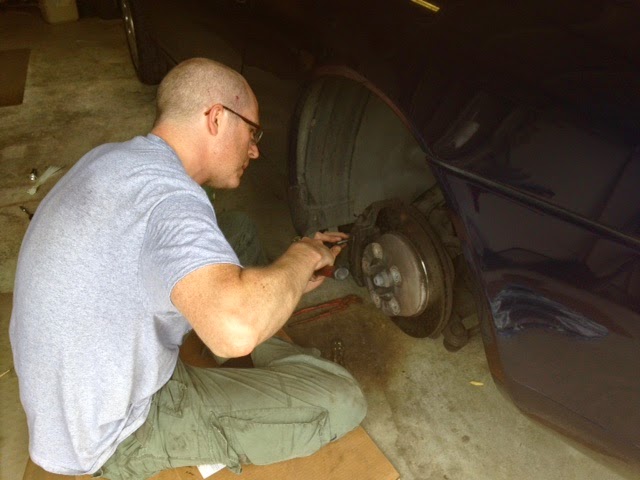 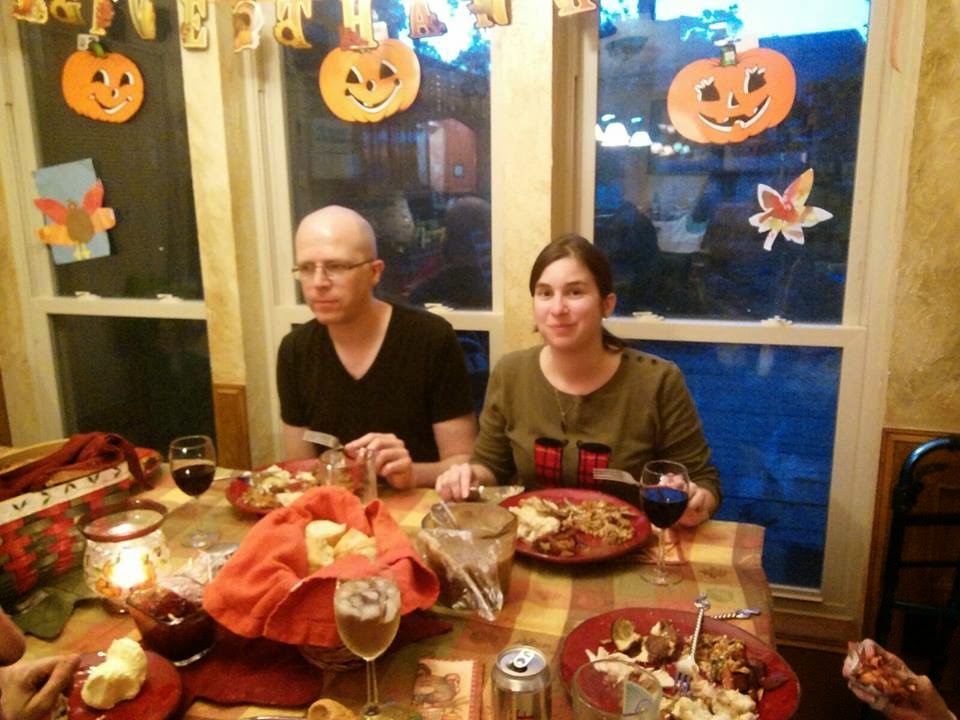 I have a lot of expectations or things I'm pumped to do in 2015. I will have a big life event happening at some point in early 2015 and then yes, another foot surgery, which will be scheduled around that time, too. I have more triathlons and marathons in my future. I want to do a century ride and definitely hike a large mountain. I also want to do a Rim to Rim Tour of Grand Canyon. There's an Alaska trip hopefully scheduled and maybe I will finally get to see my first Women's World Cup in Canada and/or Rugby World Cup in England. The other two unknowns right now are MS150 and a Half Ironman.

I had a pretty darn busy year and three months with the Giant flew by in a flash. We didn't get to do all of the things I wanted to do before he left. So, I have some places I want to go and see in Texas, such as Big Bend National Park and Hamilton Pools. However, I can't get a concrete schedule until I know when my foot surgery will take place.


Have a safe and happy Christmas y'all! And...

Please support me in my first century ride (100 miles) to raise money to combat diabetes.

I'm running in the Marine Corps Marathon raising money for Team Marine Parents for wounded soldiers and sending care packages to the soldiers all over the world.

Bring Your Fundraising Ideas to Life 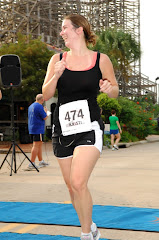 KW
HI! I'm KW. In 2010, I decided to train for a half marathon. Little did I know that not only would I actually complete a half marathon (after suffering through lots of injuries before and after, mostly unrelated to running), but also learn to really enjoy running. I ended up on a journey of self discovery and well...a love for all things running. This blog shows my training and all the other stuff that comes with a new outlook on life.

Haiku on why you should run

Cool Blogs to Check Out